The 16th foxhole (a community project in collaboration with Minibar Artist Space) introduces a new season of art, thinking and experimentation. foxhole meetings aspire to assist independent curators and self-organized entities; the project is interested in creating and supporting its own safe zone or “foxhole” of self-sufficiency in Stockholm. The project is co-curated by Jacquelyn Davis & Kristina Lindemann.

“We’re a bit fed up with depictions of contemporary art as the ‘negation of art.’ We would like to try to understand what contemporary art actually is, rather then what art no longer is, and see if this could be attained through the optics of passivity. If contemporary art is distinct from previous art, would it be possible to describe that distinctive feature from the perspective of passivity? As a critical device, we will try to stick to this principle: Whatever contemporary art shows, this showing should be considered in relation to passivity: as one of its effects, modes or fundamental forces. It’s not a new idea, it’s more like we are tracing a genealogy—from Kant to Malevic and Stilinovic, we know that there needs to be laziness in order to be art. And perhaps it’s not a radical gesture, but it can have some quite dramatic effects—not least in the interpretation of what´s going on. We’ve been thinking about this for some time now and have even been writing some of these thoughts down, so it would be nice to test the ideas in an intimate, yet public setting.”

Jonatan Habib Engqvist has curated shows and lectured internationally on a free-lance basis and been employed at Iaspis, The Royal Institute, Södertörn University and Moderna Museet in Stockholm. He has written for and edited several journals. Books include: In Dependence (Torpedo Press, 2013), Work, Work, Work—A Reader on Art and Labour (with Engqvist, Masucci, Rosendahl & Widenheim, Steinberg Press, 2012), Dharavi: Documenting Informalities (with Lantz, KKH, 2008, Academic Foundation, New Delhi 2009). Among other things engaged in the project Thinking Through Painting since 2009 and editor in mischief of tsnok. www.tsnok.se

Lars-Erik Hjertström Lappalainen is an arts writer teaching philosophy at Södertörns Högskola, Stockholm. He has done research on Nietzsche at CNRS (Le Centre National de la Recherche Scientifique) in Paris and published on Kierkegaard. His theoretical and critical writing has appeared in Art Papers, Springerin, Spike Art Quarterly, SITE, Code Magazine, Kunstkritikk—among others. He has been involved in curatorial projects, given lectures, taught at various art schools and has translated philosophy from French, German and Italian (Deleuze, Derrida, Agamben, Ettore Roca, Schelling and others) and art texts (e.g. R. Smithson) from English. Additionally, he is an editor of tsnok. 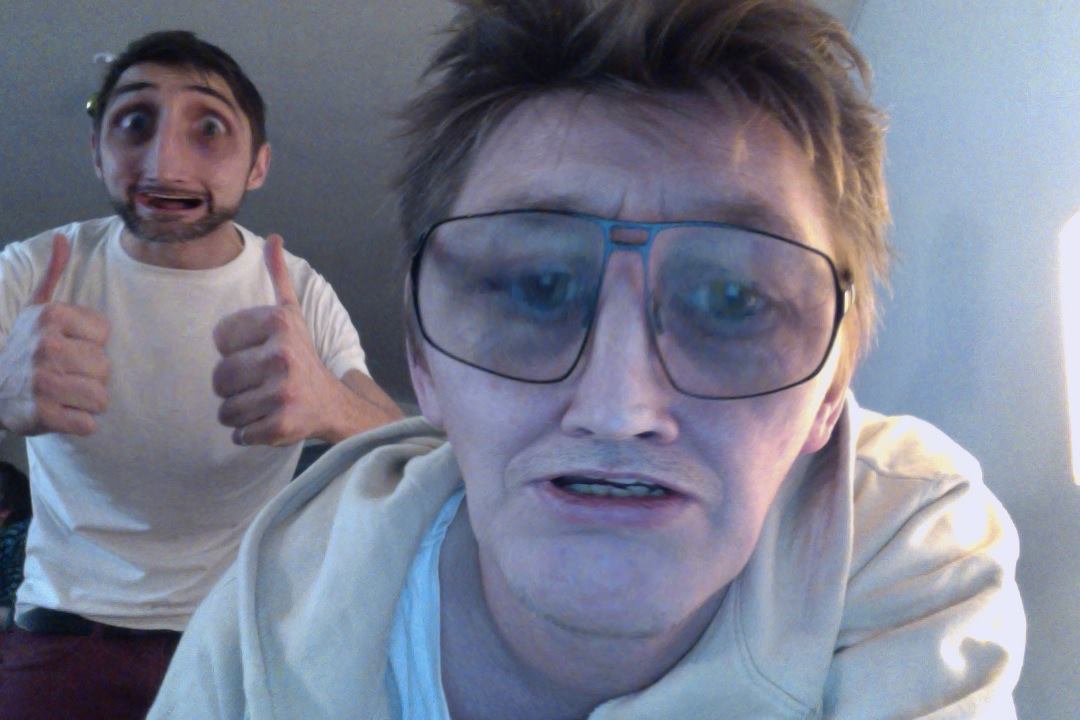