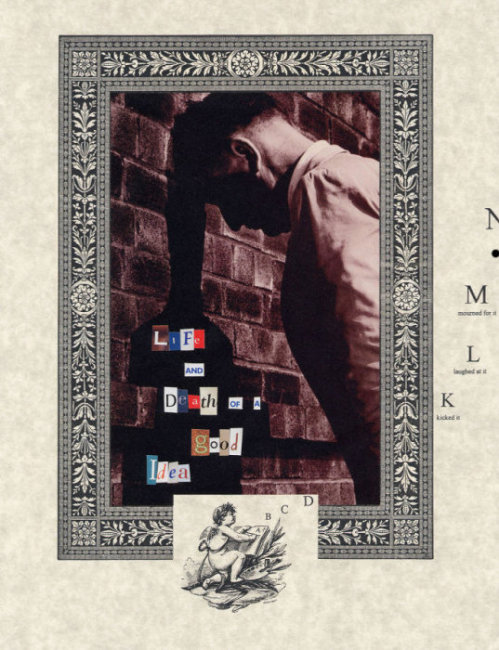 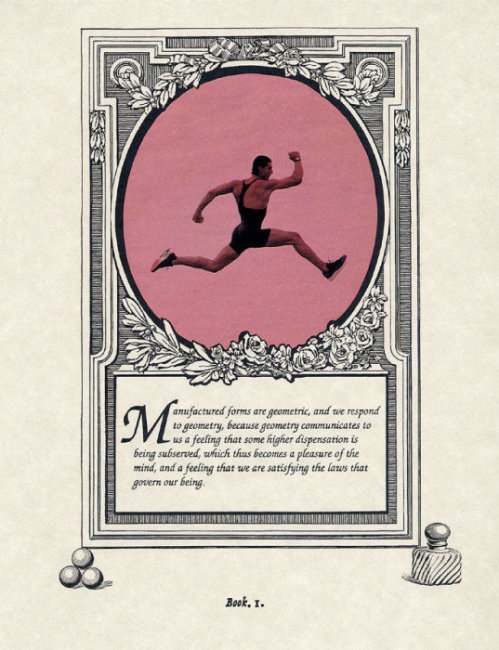 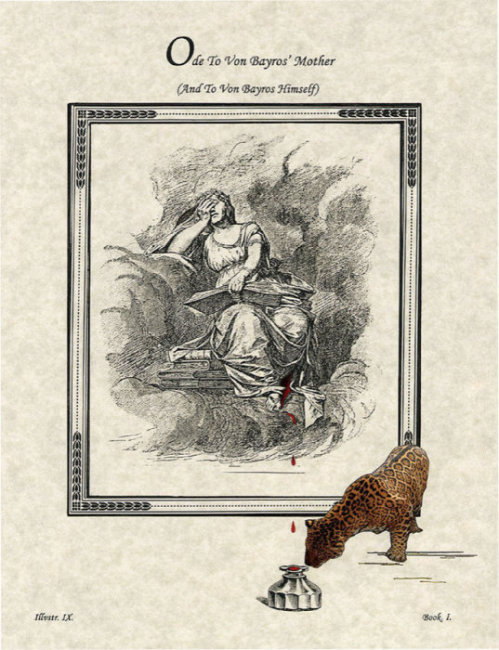 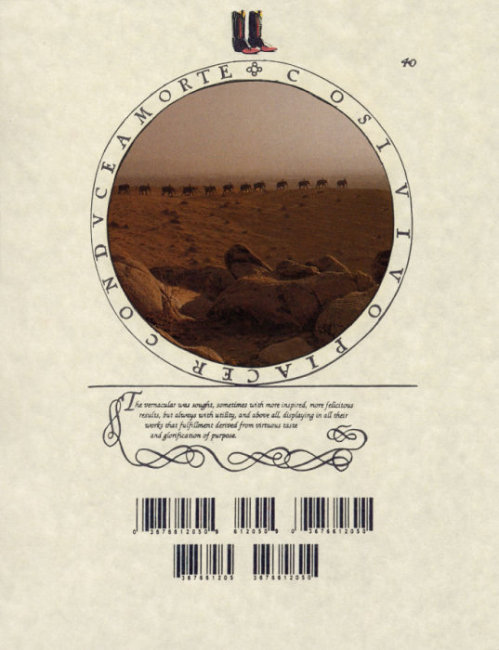 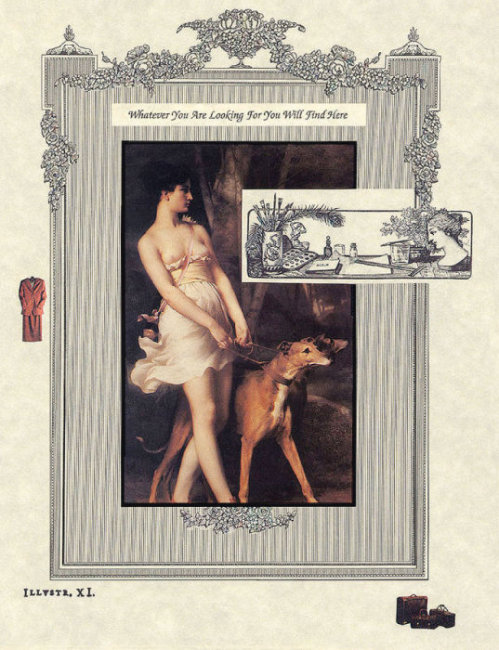 Rule / Constraint
The images in Not Drowning, Just Waving revisit the tradition of pictorial emblems, post-Gutenberg allegorical compositions produced from the 16th through the 18th century, beginning in 1531. Incorporating both text and image and a wide variety of social iconographies, each single-page emblem added to an accumulating, encyclopedic view of the cultural insights and beliefs of the day. They were ultimately published in book form, and as such, became records of the thinking and events of a particular time in history. Makers of historical emblems adhered to a strict format consisting of three parts: the “lemma” (a textual caption that appears at the top of the page and introduces a general subject), the “pictura” (the central pictorial element) and the “epigramma” (the afterword). Inspired by their legacy and challenged by their formal constraints, versions that reflect and document complex cultural issues faced in contemporary life were made.