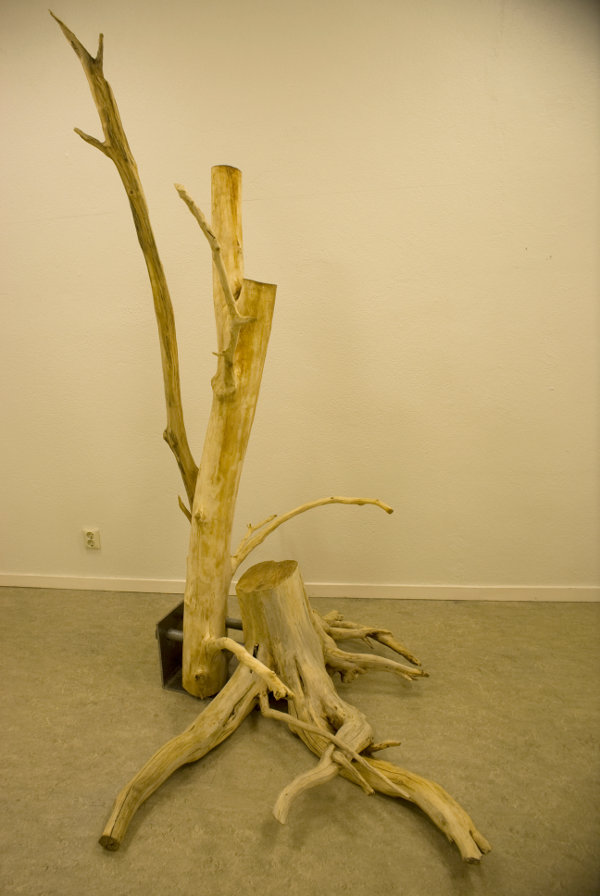 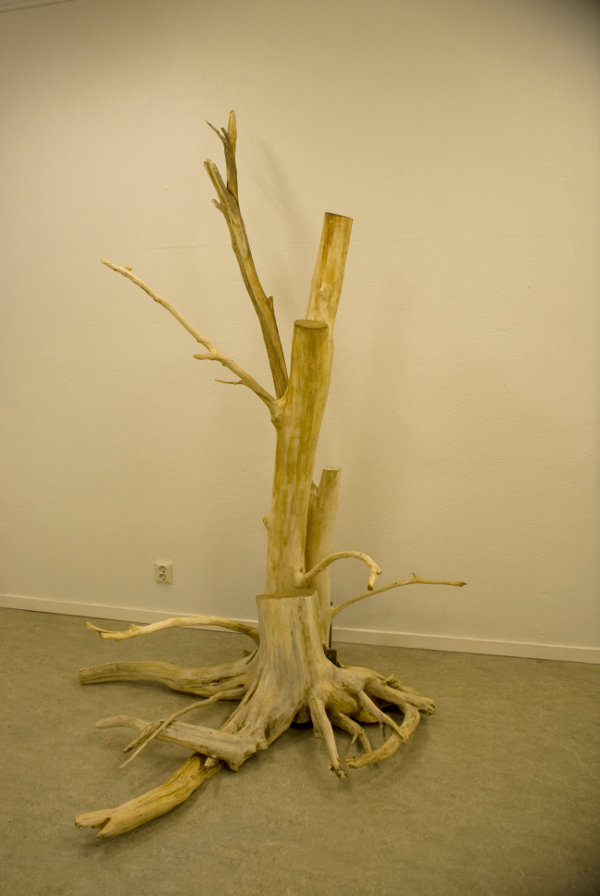 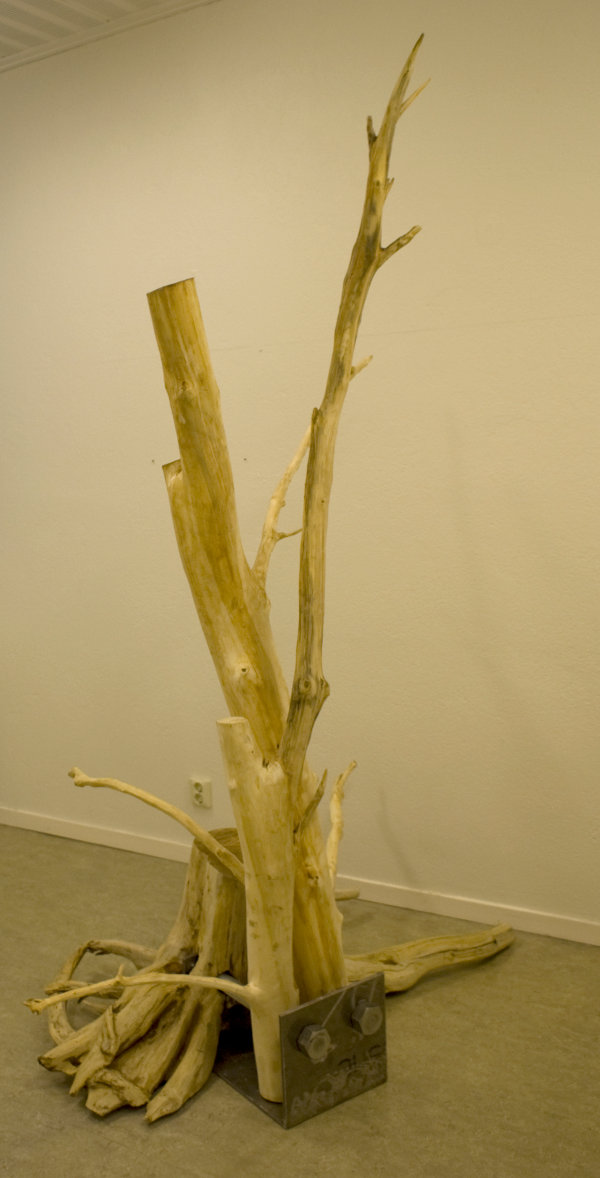 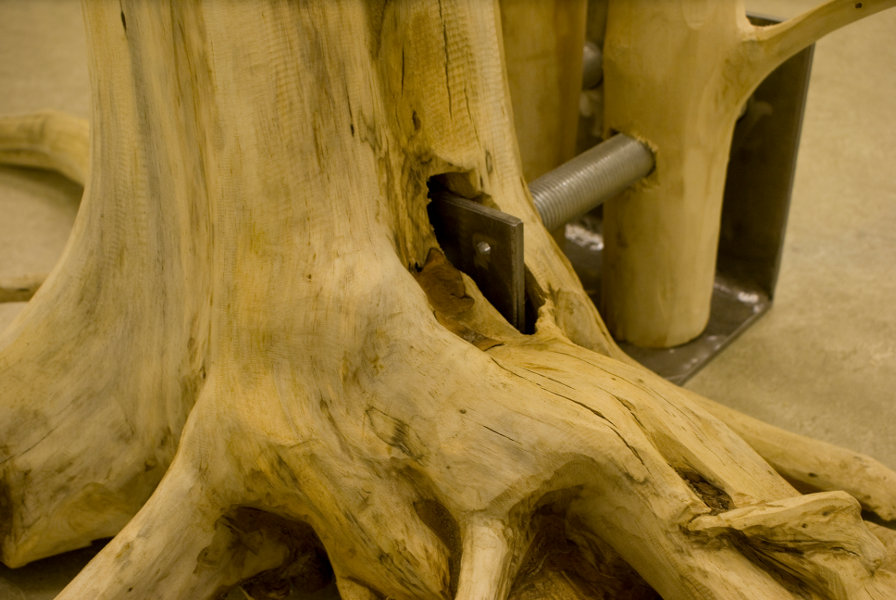 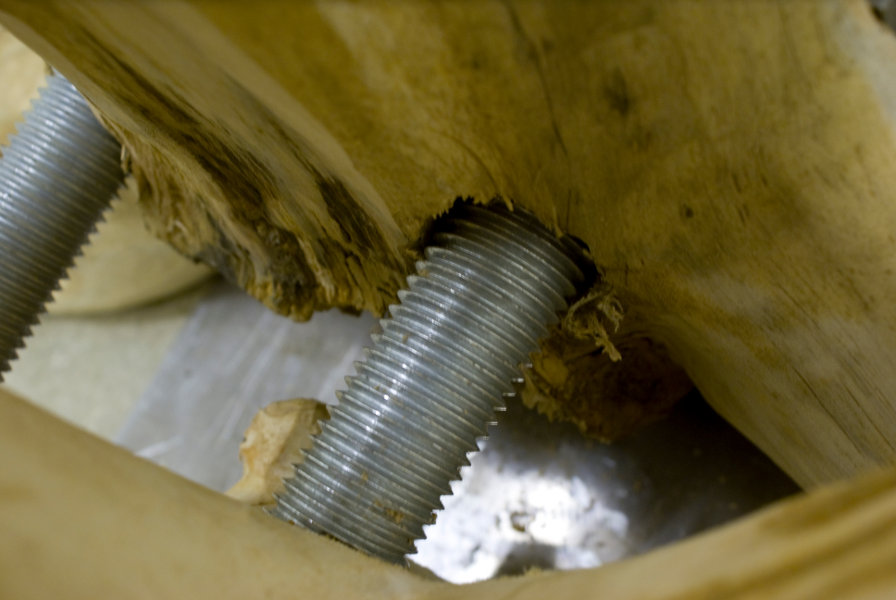 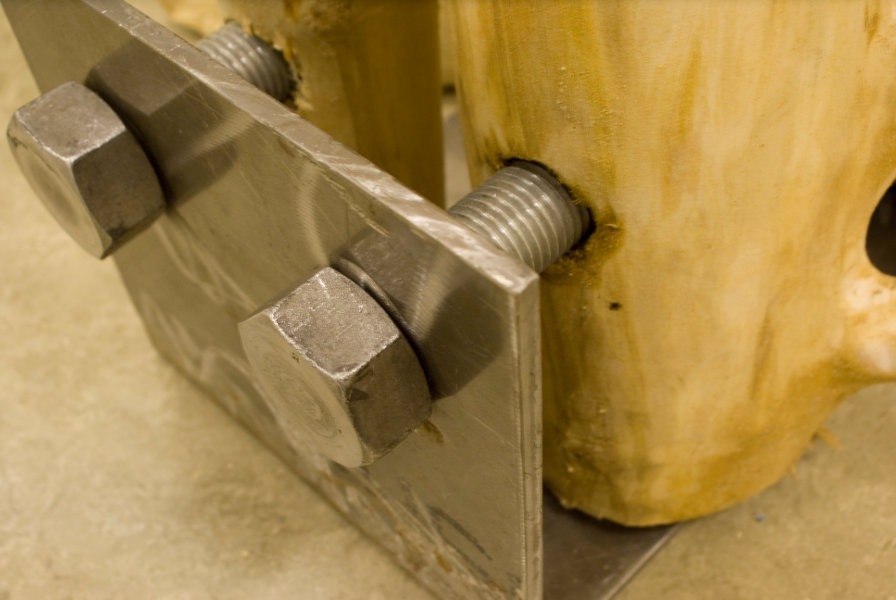 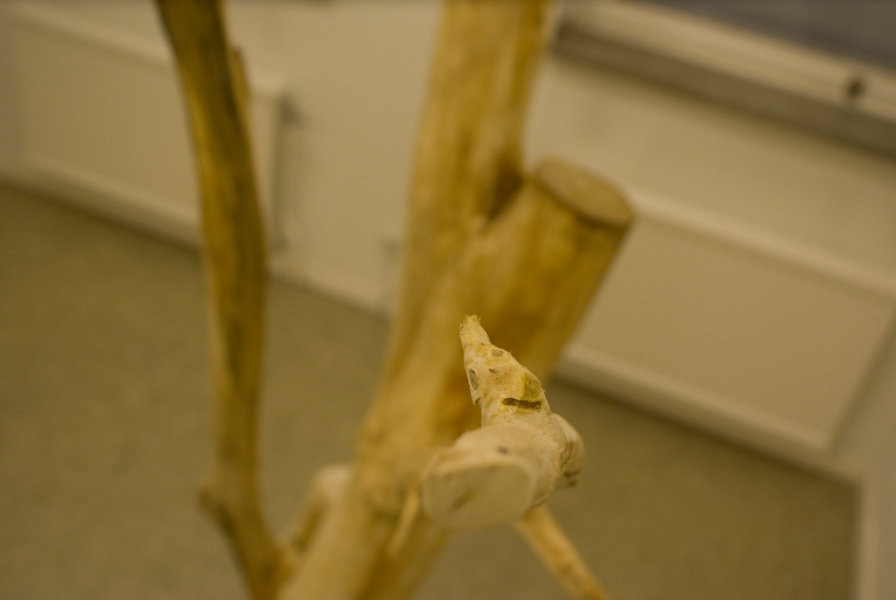 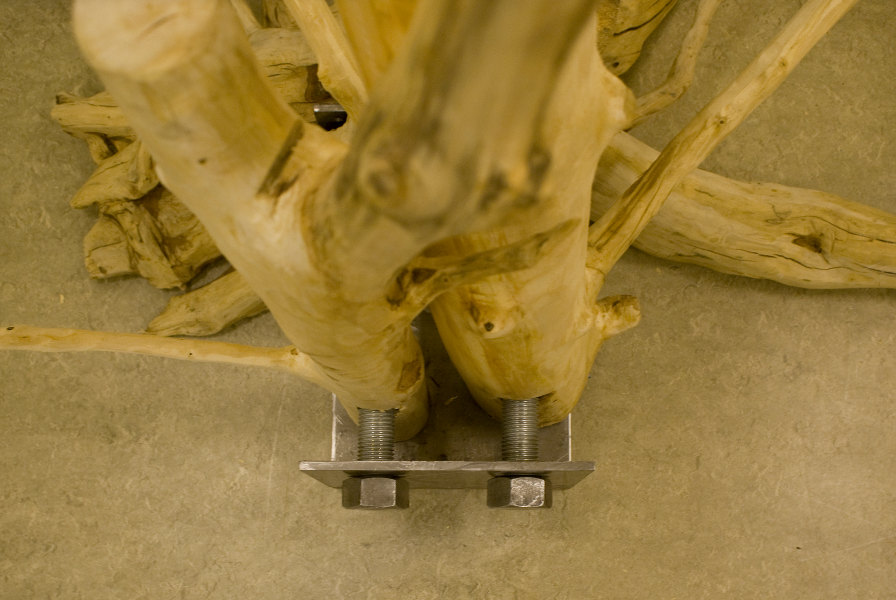 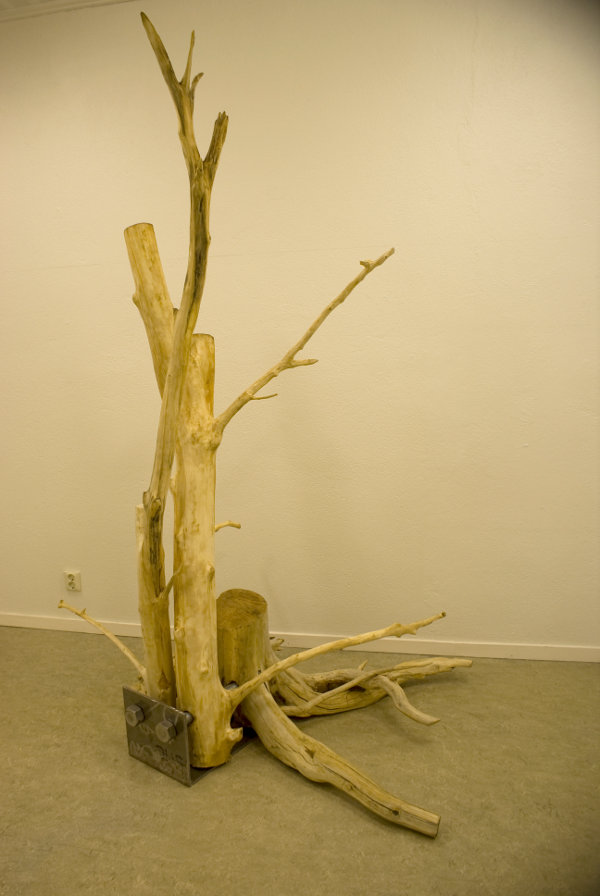 Concept
Upon arrival into Malmberget for Tomma Rum’s artist-in-residency (summer 2011), it became apparent that the town was slowly being dismantled, with lawns spreading towards the town centre, replacing previous house foundations. This was a preparation, of course, for the expansion of the large pit which grows due to the thriving underground iron mine. Lawns as a compromise between desolation and tidiness.

Arranging surroundings into a seemingly natural, tranquil state while fiercely extracting the mountain’s ore beneath. It is a small stretch of the imagination to picture this shuffling of resources to our gain as an interference, a covert activity causing pain without objections (as if nature itself had CIP). If abiding by the proverb one man’s death is another man’s bread, we inflict pain upon each other and our counterparts, unconscious of our action’s consequences. However, unavoidably now more than ever, man and nature are reciprocally inseparable. We are now one and the same.

Bio
Combining the serenity of nature with industrial paraphernalia, Daniel Torarp attempts to ignite reflections regarding the conditions of our existence during the anthropocene era.

Artist and sculptor, Torarp’s work has been exhibited in many Scandinavian locations and London. Originally a classically trained artist, Torarp developed his conceptual skills while pursuing a B.A. of Fine Art at Goldsmiths. After graduating in 2008, he has maintained an ongoing interest in mankind’s relation to nature which has resulted in objects and sculptures of natural material. In addition to these forms, Torarp frequently embarks into performance which he finds is not entirely disparate from the physicality of sculpting.

Torarp is an organizing member of the ambulating artist-in-residency Tomma Rum and a founding member of the performance group Noctum Rectum—the latter with recent performances at the Institute of Contemporary Arts and Beaconsfield Gallery in London. With a studio in Stockholm, Torarp continues to explore aspects of industrial production and trees as a main source of material and inspiration. He is also editorially responsible for a publication promoting the establishment of artist-in-residencies.