The Imaginary 20th Century is a post-modern design experiment and interactive novel, adhering to Oulipian philosophical thought. This multimedia project brings this past decade into light via experimental sampling and deliberate appropriation of relevant, historically influenced sound, text and image to initiate innovative methods of narrative expression. The novel is constraint-based—all materials found and incorporated into use were chosen due to their related significance and success in expressing our 20th century history as a fictional representation of the future as it was predicted to unfold from prior eras. The project expresses what the 20th century was predicted to be, whether or not predictions became truth or remained fantastical artifact and elusive oddity.

This collaboration is the interdisciplinary outcome of five American citizens and residents: Margo Bistis, Aaron Drake, Norman Klein, Andreas Kratky and Kari Rae Seekins. It was exhibited at ShowKonstfack in central Stockholm, Regeringsgatan 19. 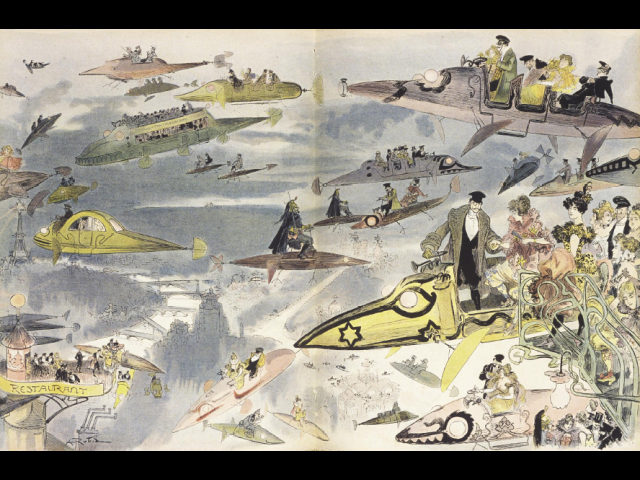 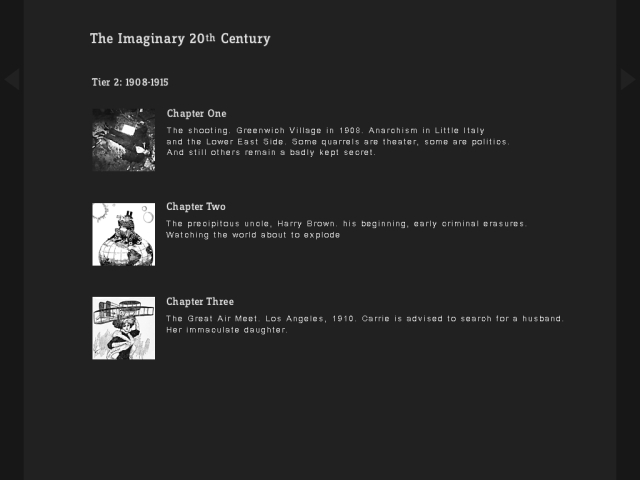 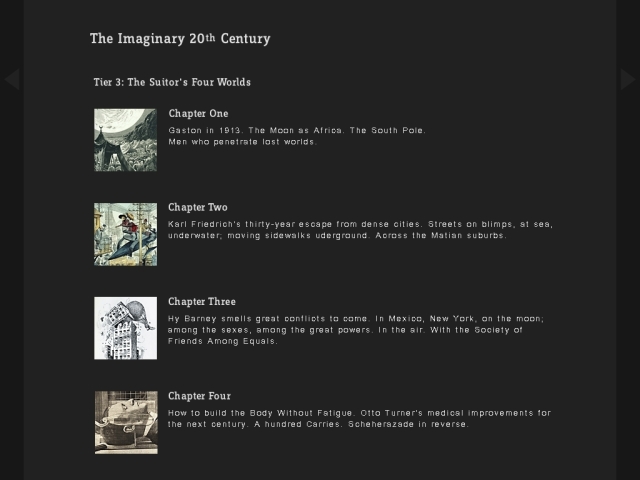 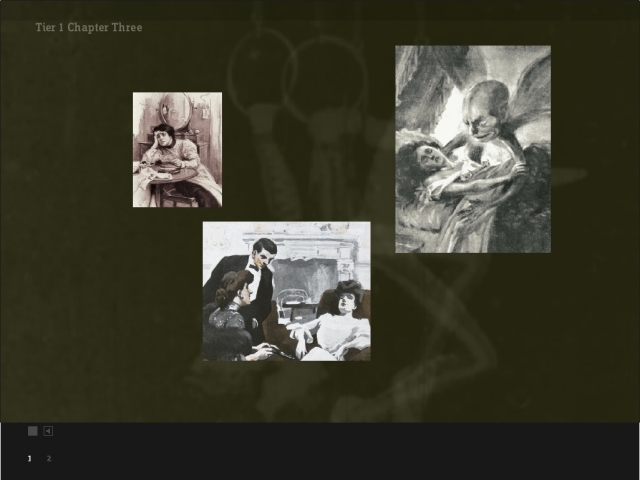 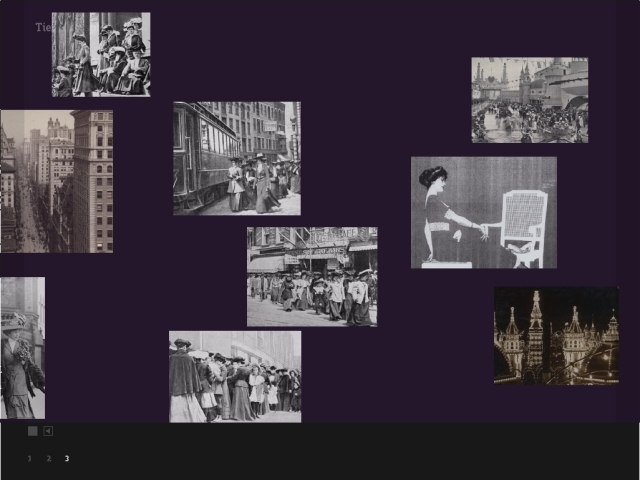 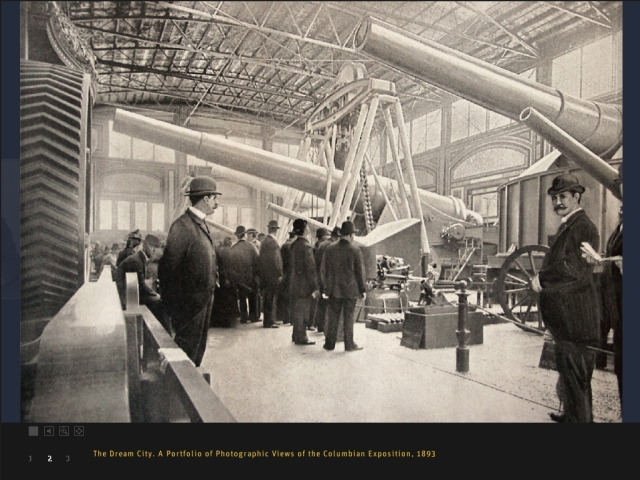 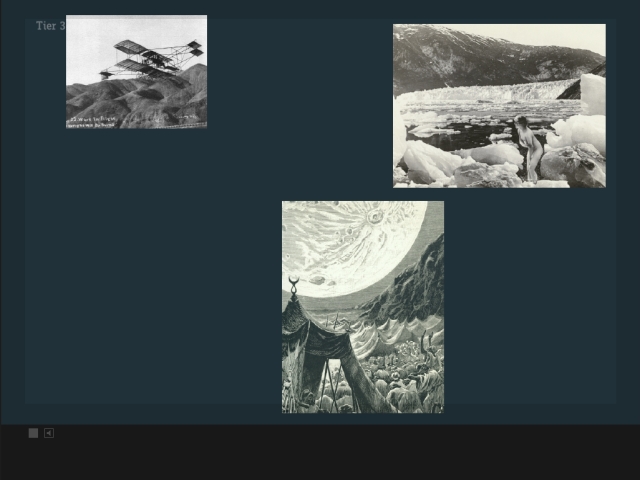 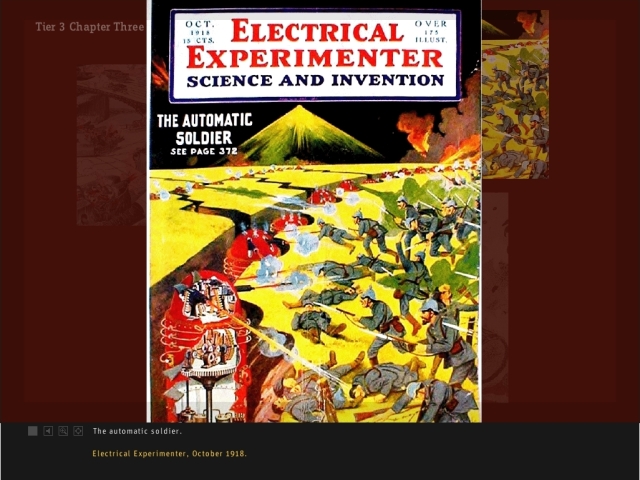 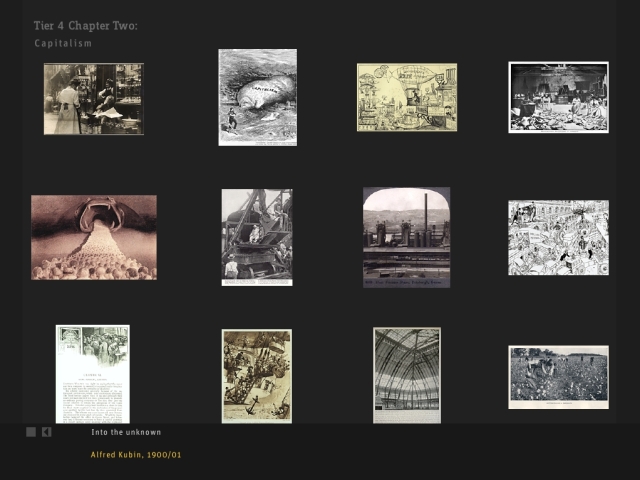 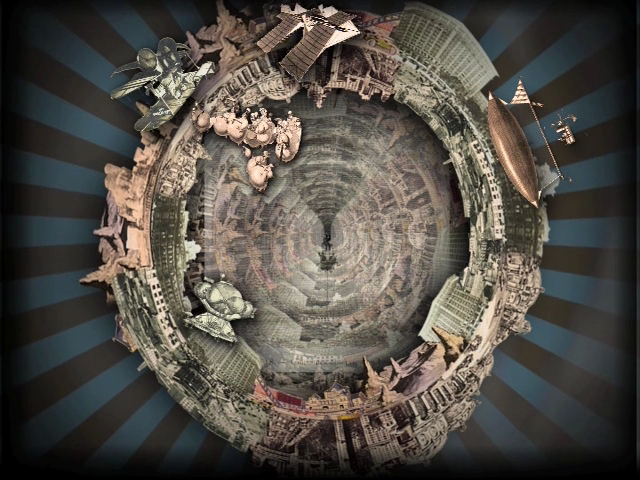 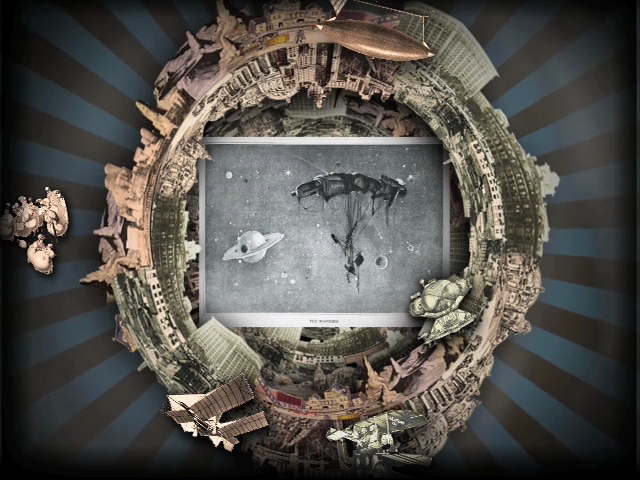 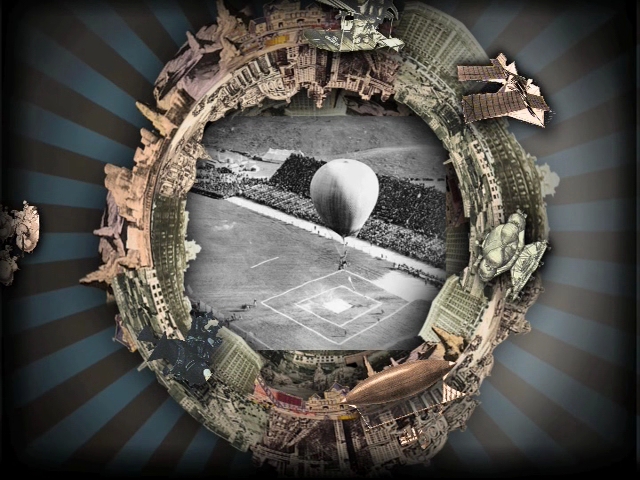 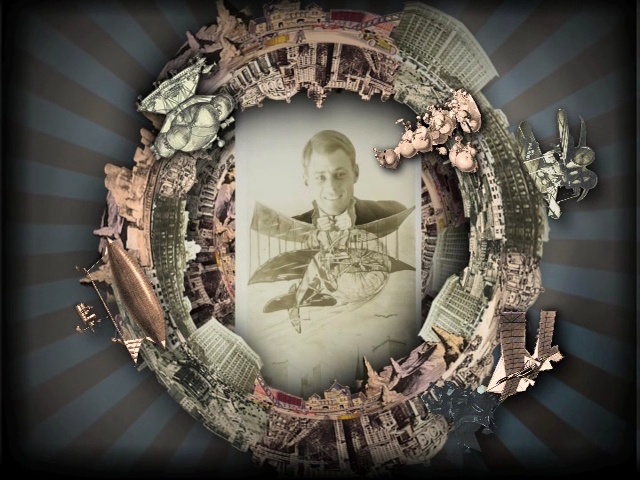 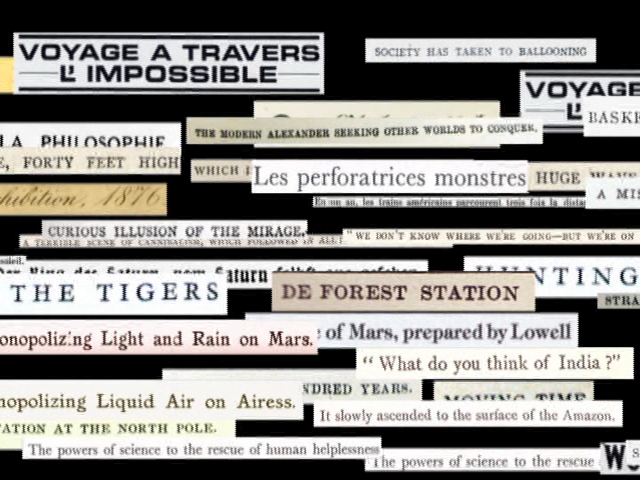 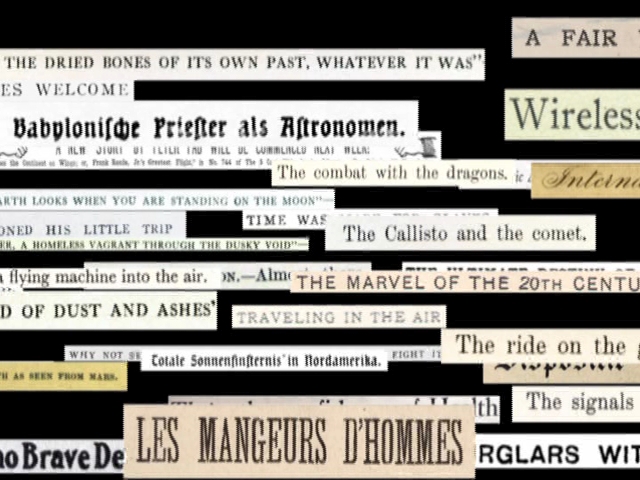 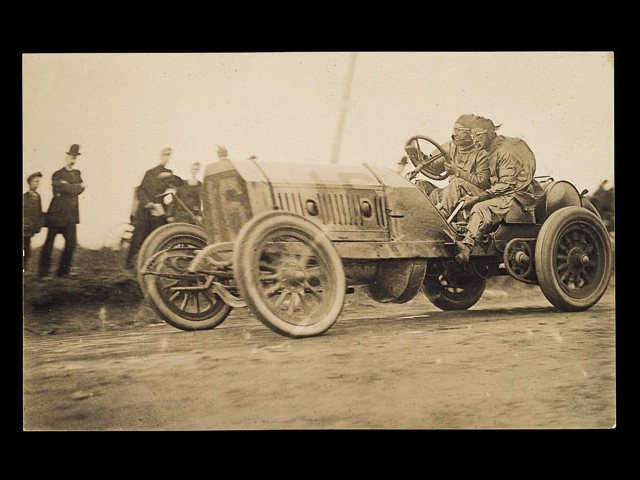 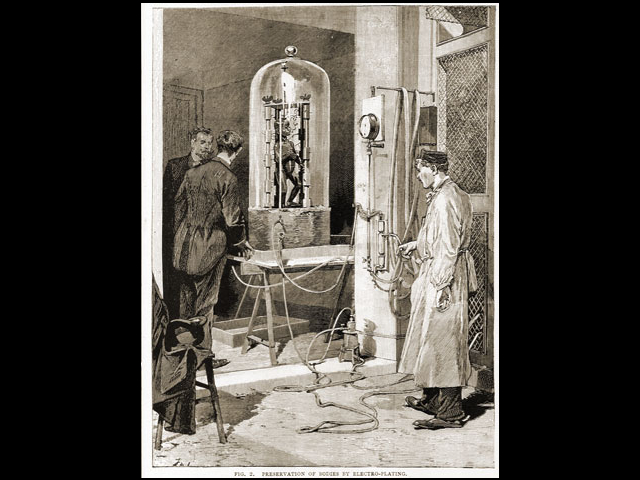 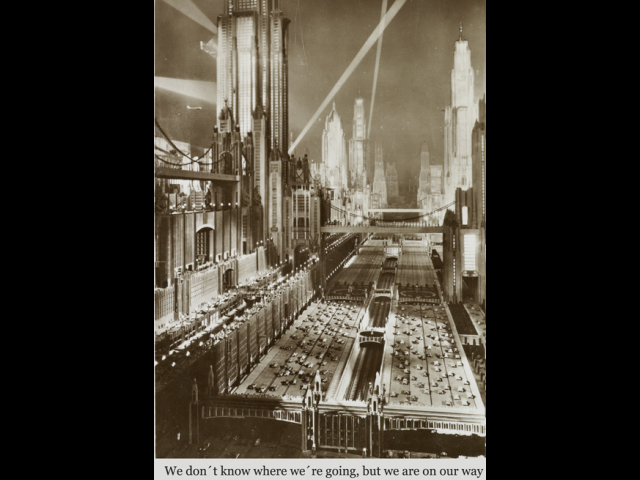 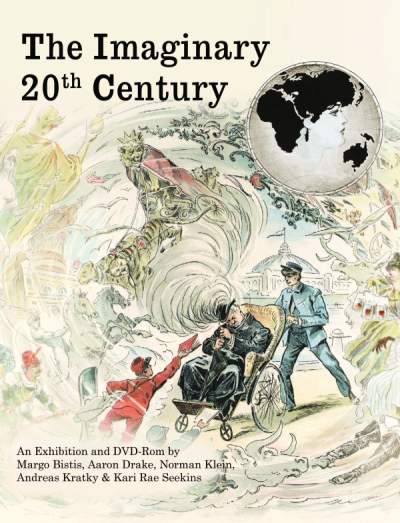