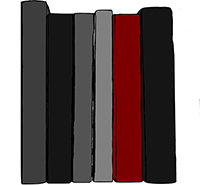 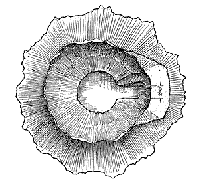 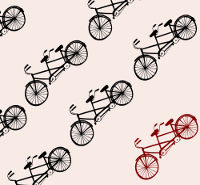 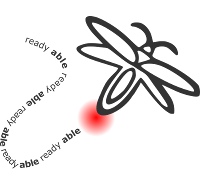 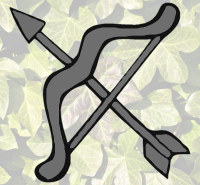 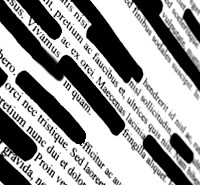 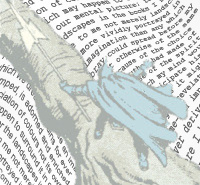 in its own right 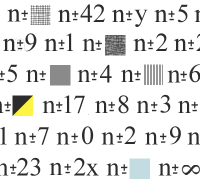 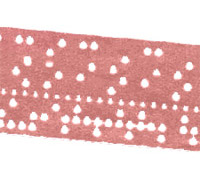 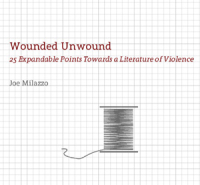 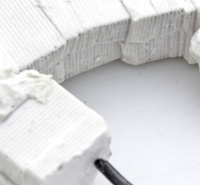 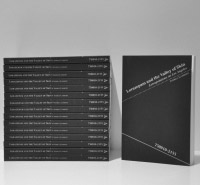 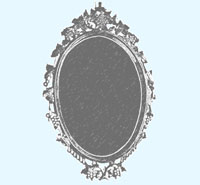 valeveil consciously shifts away from curating in public spaces to promoting online, text and audio initiatives based on interim modes of expression—to strengthen international communication via improvisation and experimentation. END_OF_DOCUMENT_TOKEN_TO_BE_REPLACED 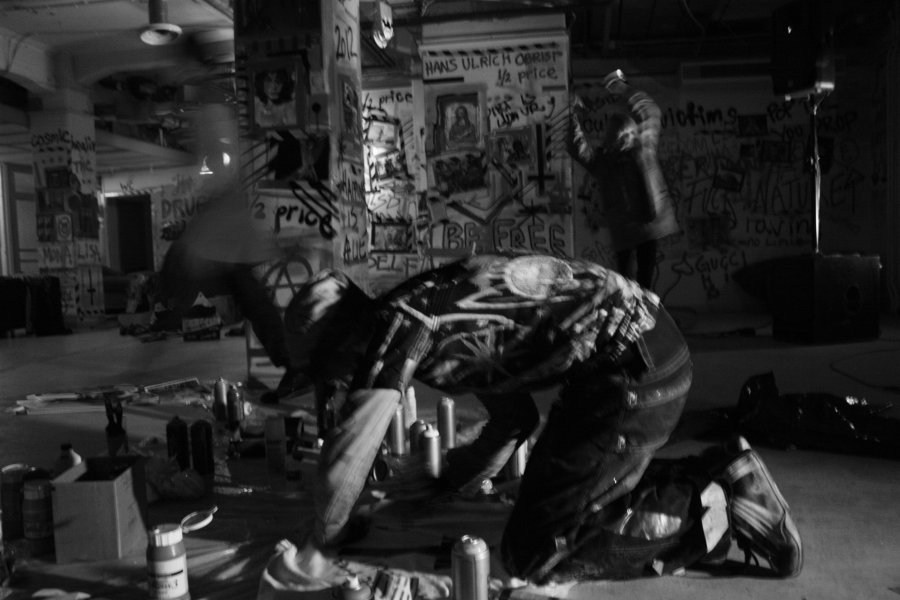 Kjersti Vetterstad and Jacquelyn Davis met one incredible afternoon in Hammarby Sjöstad. When examining Vetterstad’s work, ranging from Mom and Jerry to the Daughters of Valhalla (in collaboration with Monica Winther) to her solo pursuits, her devotion became evident. END_OF_DOCUMENT_TOKEN_TO_BE_REPLACED